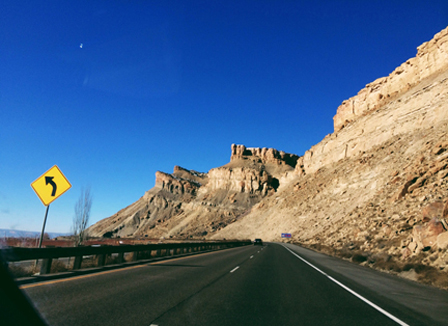 Writing has always been my path to sanity, something to soothe the gremlin-like thoughts which try to convince me that they are the whole of me.

I drove across the continental United States last week.  I realize I wasn’t the first; it wasn’t as if I hitched up my wagon and forged the Oregon Trail.  But I’ve never spent 39 hours alone in a car, strapped in, hands and feet engaged, with nothing to amuse me but my own thoughts before. 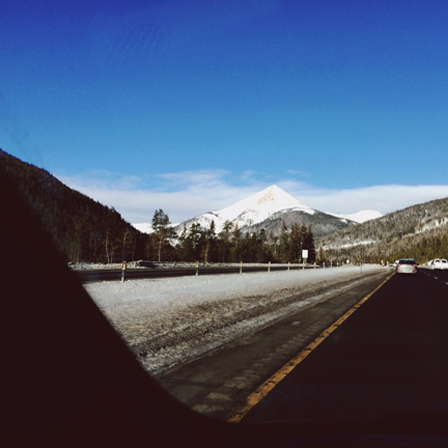 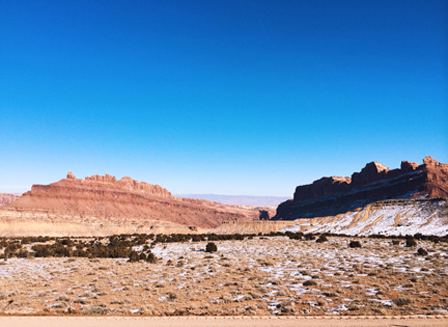 In his new book, David and Goliath, Malcolm Gladwell says, “The prediction we make about how we are going to feel in some future situation is called ‘affective forecasting,’ and all evidence suggests that we are terrible affective forecasters.”  That was certainly true of me and this journey.  In fact, I dreaded it.  I put it off for almost a month.  I planned to drive my car to Los Angeles because I was planning to spend the winter there, and a car was necessary.  But the thought of the drive was awful, and I didn’t want to think too much about it. 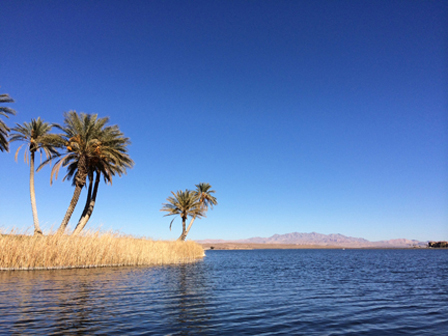 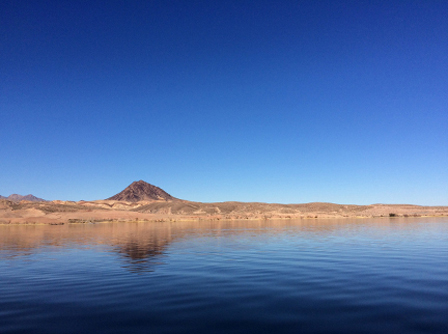 Nonetheless, many times I have said I could be endlessly amusing to myself, so all that time alone should prove entertaining.  ‘It is different to do something than to theorize about it,’ my inner affective forecaster whispered.  Turns out that forecaster could zip it.  Not one instant on that trip was I bored, although there were long stretches where it seemed to me that I thought of nothing but operating my vehicle.  When I did daydream, I reached a feeling of resolution — even though nothing had physically changed, I could feel that my thoughts had shifted into new realms, and there’s no turning back from that.  You can’t unthink a revelation.  And, so, I was transformed. 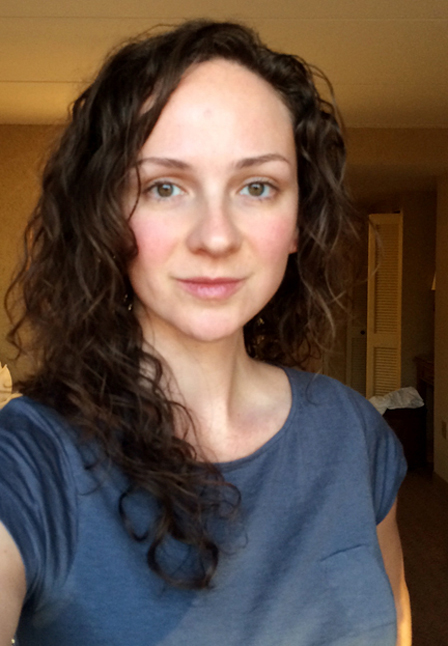 Lady Gaga appeared on the Graham Norton Show recently, and she said she dresses up in crazy outfits to appease the voices in her head.  Otherwise, she goes a little crazy or gets depressed or uses substances.  There was nothing unusual about a person publicly admitting they use alcohol or drugs these days, but how refreshing to hear her speak of inner voices, not as the source of insanity, but as its antidote. 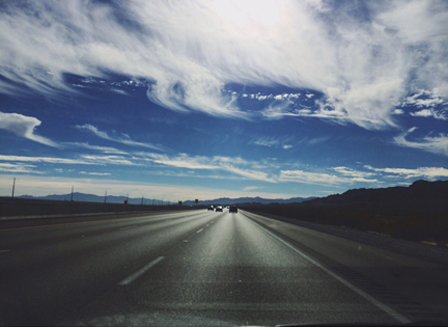 My own inner voices speak most plainly when I have a pen in hand or keyboard in front of me.  I have blogged before that I don’t believe in writer’s block — it would be my equivalent of Lady Gaga having “crazy outfit block.”  It would simply not make sense to have the very thing that flows most easily be stopped up, like trying to bolster levees in a hurricane so water won’t flow.  It is quite difficult to block Mother Nature and much easier to let her have her way with you.  You can always clean up and rebuild. 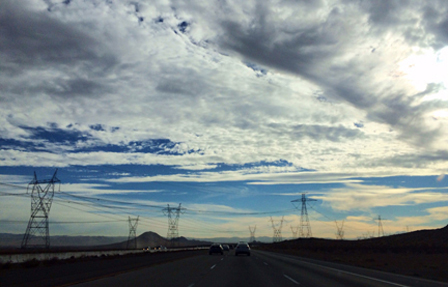 Yet, how terrifying!  To feel the swell of the storm inside, know it is not your own, not meant to stay inside, and that you alone can birth it.  What carries a woman through the alarm of the first contraction to the point of welcoming another human, whose consciousness is entirely his own, out into the open where everyone can see him?  Her baby so exposed, her ability to protect so limited, her love so vast.  What carries us from inception to deliverance other than the natural fact of time moving forward?  The storm surges in, the levees are broken.  Why does the creative process feel like a birth and destruction at the same time? 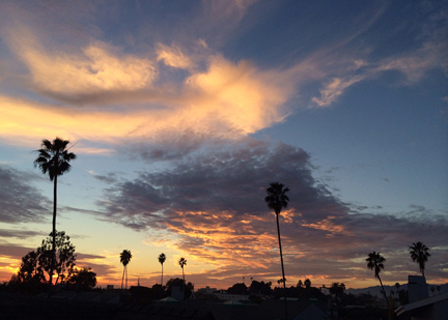 I took the simple task before me and kept my foot on the gas, never even considering turning back east.  My thoughts surged onwards, just like my Fiat, and when I arrived in Los Angeles, despite having arrived in Los Angeles many times before, something was different.  And different means something new, and also that something old has been obliterated.  Whatever died in that journey, I hardly noticed.  It slipped away peacefully in its sleep.  Sometimes when we create, there is a dramatic dragon-slaying where we plainly see our demons before us.  Perhaps I glimpse the dead dragon now, out of the corner of my eye, as I check emails and edit photos and write and tweet and text.  Perhaps the battle was long-lived and unconscious, and in 39 hours on the road, I had simply stopped feeding my prisoner and set him free. Jordan Rosenberg, Part 1: The Excitement of “I’ve Never Done this Before.”