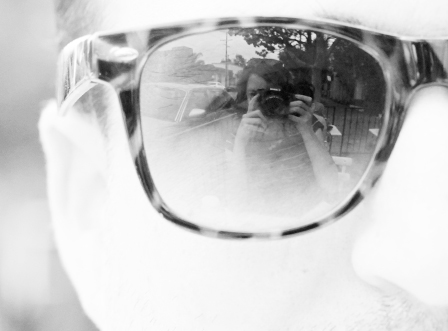 Jordan Rosenberg is an LA-based screenwriter who has written for shows like Lost, The Middleman, Medium, and Alphas.  I sat down with him in Beverly Hills to talk about his writing process, and he first indulged me with some ideas for people who want to be more creative in general.

Jordan has a recurring conversation with his parents where they each divulge the fact that they’re not creative: “‘I’m just not creative,’ says my mom, the painter.”

So, having had experience with this dialogue, he had some advice for people who are maybe just starting out, feeling the itch to do something more expressive, or stretching into new creative territory. To start, he suggested asking yourself about your genuine interests — what are you really into?  By focusing on doing something for the fun of it, he said, we can begin to “cultivate the flower of creativity.” 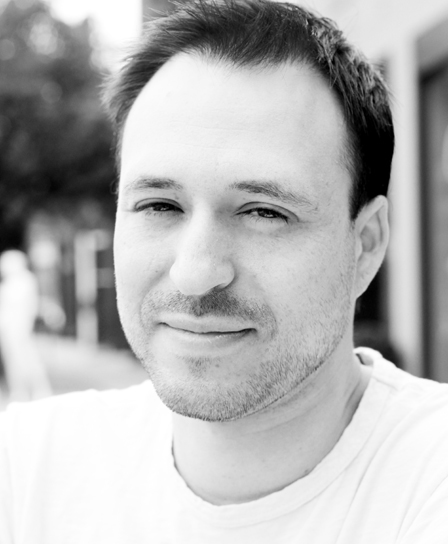 Next, he recommended to simply jump in.  If you’ve got an impulse, start.  You can develop craft as you go.  In Jordan’s words, “Mozart probably sucked at music when he started, relative to where he got to.”  I loved that these words passed his lips, “Mozart probably sucked….” It’s a statement so very contrary to our normal view, how many of us would dare start a sentence that way?  It seems “daring” is crucial to the creative process.

The excitement for him definitely lies in doing something new.  “‘I’ve never done this before’; that’s the feeling of creativity, I think.  The surprise of it.  You have to let yourself be TERRIBLE at it.”

Jordan replied, “It is dangerous if you’re like, ‘I’m gonna be creative by playing with King Cobras.’  But you’re probably not.  It’s a fear of looking stupid, but who’s looking at you?”

“You.  Your parents, in your head.  Your in-your-head parents,” I offered.

“So,” he said, “You pick the thing that has zero stakes.”

In my experience as an artist, that was some brilliant advice for getting unstuck in your process.  Find the path of least resistance and give yourself a chance to explore.  It might feel scary, or simply like a waste of time, but creative meandering usually bears fruit, if not in the ways you might expect.  For Jordan, exploring something with zero stakes meant an excursion to a fair with his girlfriend, where they took a workshop on soap-carving. 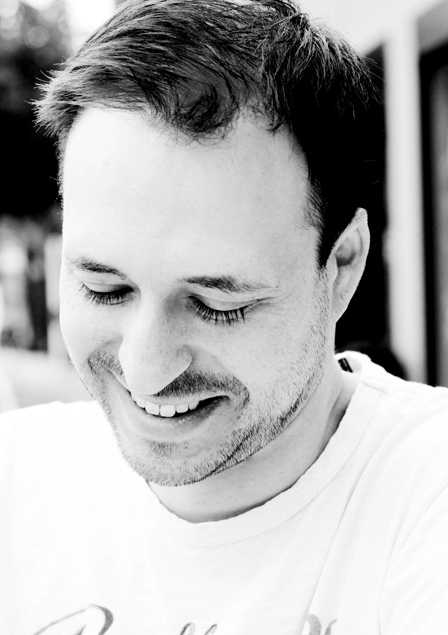 “We were carving soap!  Which is, I think, a jail pastime.”  They got to use their hands.  They did something new and out of the ordinary, feeling the textures of the soap and the tools with their fingers.  Something about the visceral experience of making something felt refreshing and renewing, and they simply had a “fun, silly time.”  Make creativity fun, instead of a goal.  Remove the pressure.

“People think it’s like DOINK!  You flip a switch and you’re creative,” Jordan jested.  “But it doesn’t work that way.  There are some freak-of-nature savants, but for most people it just takes a long time to build up ability.”

Malcolm Gladwell’s book Outliers expounds on this very topic — Gladwell’s theory is that it takes about 10,000 hours of practice to achieve a level of mastery of something.  My favorite example in his book was The Beatles.  He points out the huge number of hours they had played together live in Hamburg before they got a record deal.  Sure, their talent was part of the equation, but they had a great deal of practice — countless hours for many years.

Overnight successes don’t really happen.  Jordan said, “If I tried stand-up for the first time tonight, and was on Letterman tomorrow — that would be an overnight success.  But it’s not possible.”

So, go play!  Trust that exploring something new is all you need to do to start to cultivate that flower.  Do you have something you’ve been wanting to check out? Writing on the Road Betsy Talbot: Creativity is a Habit