A friend of mine once said, “You know you’ve made it when you start using the word ‘winter,’ as a verb.”  I found this pretty amusing since my parents started wintering in San Diego a few years ago.  My parents have modest means.  So, how are they doing this?

My dad retired early, and my mom is a lot younger than he is, but works from home.  Each winter, they ship their stuff and fly out to California to escape the Cleveland weather.  Their rental on Coronado Island isn’t the biggest, nor does it have the best view.  But it’s lovely.  It’s close to the beach.  They can stroll down to the Hotel Del Coronado for a snack or a coffee.  They can utterly forget about blizzards and snow-plows.  In other words, my parents are living proof that you can budget for anything you dream up.

They don’t have a car.  They walk.  Or, my dad shows off his extensive knowledge of the greater San Diego transportation system.  It’s awesome to see my old man memorizing bus schedules, and knowing where to make the best connections.  He’s literally better than HopStop at coming up with the quickest route on public transit.

At an age when a lot of people are starting to settle (or have long since settled) into a routine, my parents uproot themselves each year, and start fresh in a short-term apartment rental.

I’ve heard that it’s good for your brain to have to figure out new things, as opposed to doing things by rote all the time.  My dad tells me how good it is for my perspective to do what I do.  I seldom have a shoot in the same location twice, even within Cleveland, in the span of a year.  I travel all the time, and have to navigate new roads in a new town, in a new rental car, pretty regularly.  Or, learn new public transit systems, not always with signs in English, when traveling abroad.

Living in New York was great for this — it was a rare day that every train ran as it was supposed to, that you could take the same route home without seeing new construction or some weird sighting that would cause you to divert your course or circle back for more.  Stuff is always fresh in New York.  In that way, I was well-suited to that city. 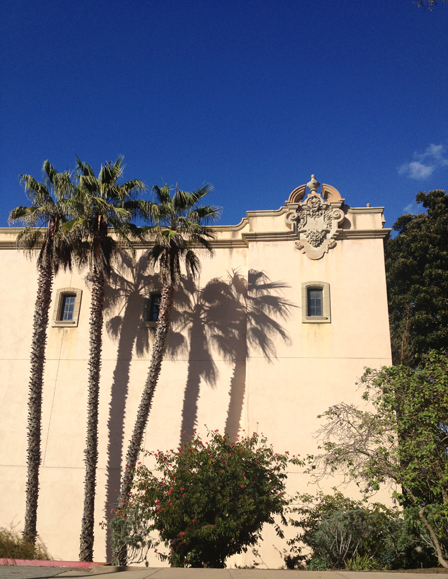 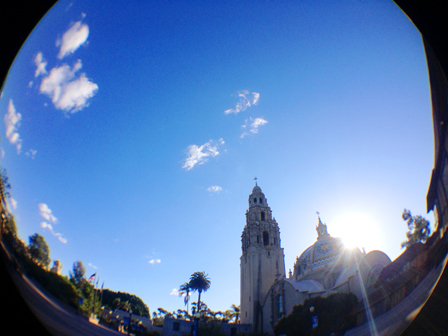 But, at the same time, too much of that when you just want to get from point A to point B can be exhausting, especially when you’re trying to be productive. You need a balance.  Now, I travel frequently, and when I’m in Cleveland, I ground myself in homey rituals like morning cups of tea and journaling, weekly trips to the farmer’s market, and learning about local produce providers.

I guess it’s no surprise that I’ve found this balance for myself, given the example my parents have provided.  They enjoy the comforts of home, and don’t believe that stress is worth, well, the stress.  Yet, they march to their own drum, move with the seasons, find their place anew each year on two different sides of the U.S.

They have found a nice place between avant garde and normalcy.  That statement probably speaks volumes about where I came from, and what has informed my vision as an artist.  I have never been one who intended to shock or frighten; I have always wanted to simply celebrate what is.

My inspiration comes from a deep place inside, a knowing that we don’t have to struggle, strain, or force our way into anything, but neither do we need to sleepwalk, nor do it the same old way everyone else does.  And, to know the joy of being able to say you’ve “made it,” by your own definition of the term. Business and Pleasure – A Mixed Life Is a Bridge an Icon?

How to Take the Best Selfies: Looking Great at Arm’s Length
Previous Post
Main Blog
Next Post
Love this? Connect on social so you won't miss a post.