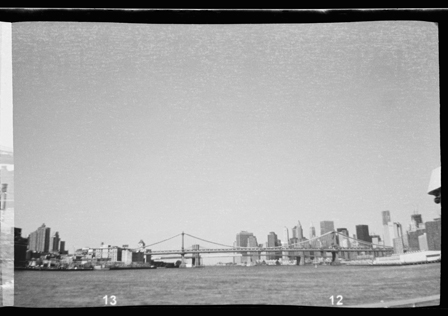 My friend Scott at Aperture sold me a little brownie camera this summer.  I believe the camera is a 1950s model, and it is incredibly simple.  Kodak first released a version of the Brownie in 1900, and that camera and it successors are what made the homemade snapshot a possibility for the masses.  Kodak’s slogan back then was, “You press the button, we do the rest.”

Now, with my refurbished Brownie in tow, I can shoot some cool, retro-looking images — believe it or not, they still make 127 film spools, so you can get stock for this gem at B&H.  I left the edges on these scans of my shots of NYC, so you can see the wobbly lines, the numbering, and where one photo slightly overlaps with another.  It’s also easy enough to make a double exposure with this camera; simply press the shutter twice without advancing the film.

There are only 8 shots on a roll (yep, every shot I got is shown here, full frame), and I had to shoot in fairly bright sunlight to get these exposed well (there is no adjustment for the amount of light — just a fixed shutter speed and aperture).  It made me cherish the few frames I had, and slow down my shooting pace tremendously.  I enjoyed the more deliberate pace.  In fact, it made me want to learn other, even more temperamental analog photography formats.  And, I got my chance shooting with Impossible Film in an old Polaroid camera for Welcome Back, Cleveland!  But I will save that for another blog post…. 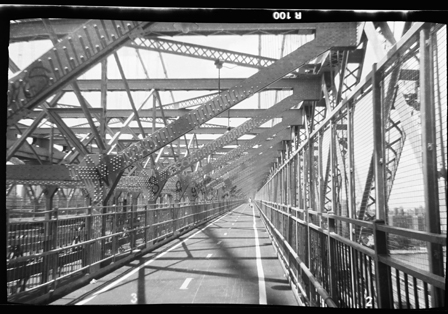 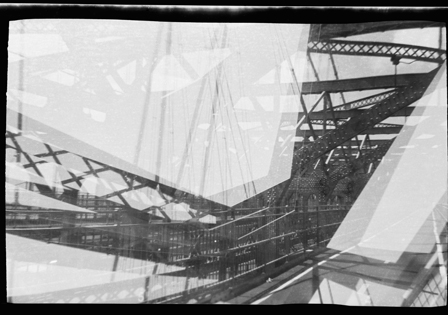 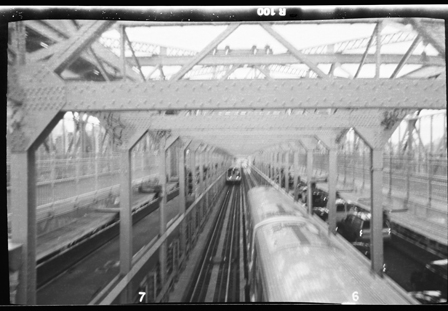 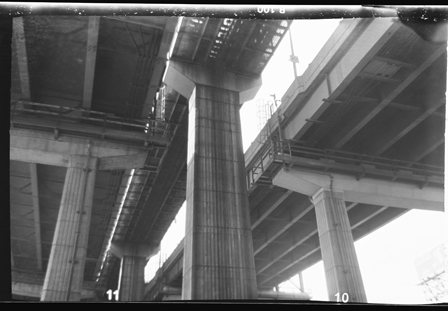 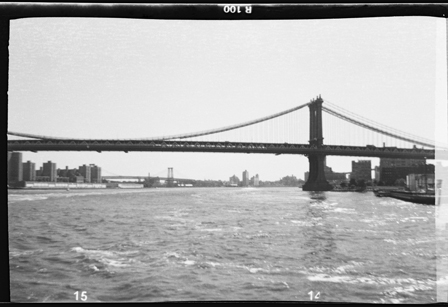 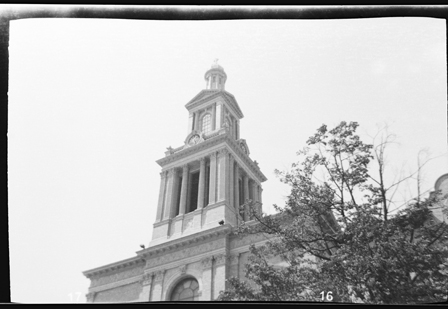 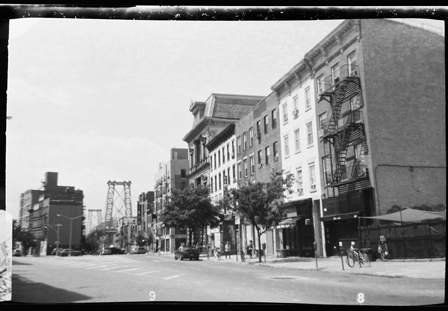