It was recently brought to my attention that we humans have a dominant eye – the eye our visual center defaults to, with the other creating our 3-dimensional sense around the first. This seems like common sense, if you’ve ever laid in bed staring at a pillow up close, closing one eye, and then the other. One eye gives a perspective that seems utterly disorienting from when you had both open – the other is just about what you expected. 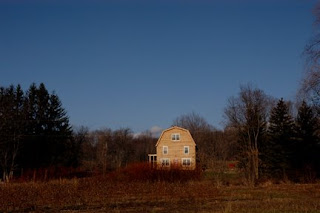 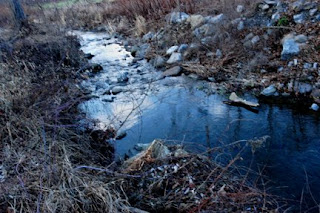 I happen to be fascinated, not only by the visual cortex, but also by the workings of the brain hemispheres. I am right-handed, and was often jealous of the off-kilter, creative thinking of my left-handed peers. (For novices on this subject, if you are right-handed, you are left-brain dominant – and logic oriented. If you are left-handed, you are right-brain dominant – and artistically oriented.) When I was in college, I tried writing left-handed for an entire semester to see if it would effect my thinking process, and open up some creativity in the writing I was doing at the time. It was nearly impossible to take legible lecture notes this way, which changed the way I was thinking, in and of itself. So, when I heard this theory about having a dominant eye, I was intrigued! After performing the test, I discovered that I am right-eye dominant, as well as being right-handed. Of course, my college experiment sprung to mind immediately, and I wondered what would happen if I started taking pictures closing my right eye, and using my left to look through the viewfinder. 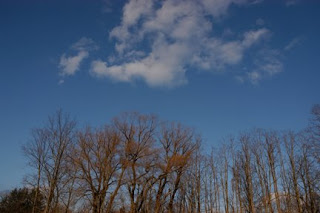 First of all, this was physically challenging. I had to really think about closing that right eye. I shot all of the photos in this post with my left eye, and I felt a different kind of mental presence in the exercise, although I am not sure they are altogether more creative than they would have been, had I shot them with my right. I wouldn’t go as far as to say I could sense when my right brain hemisphere had been activated (although wouldn’t that be cool if we could sense that?), but I did find myself very much in the moment, and absorbed in the process of capturing my surroundings in a way that felt fresh and new. 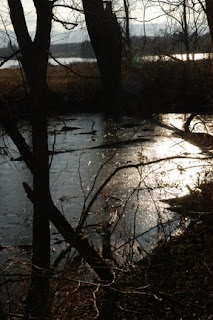 These were taken in the Catskills – in a small town called Medusa, New York.