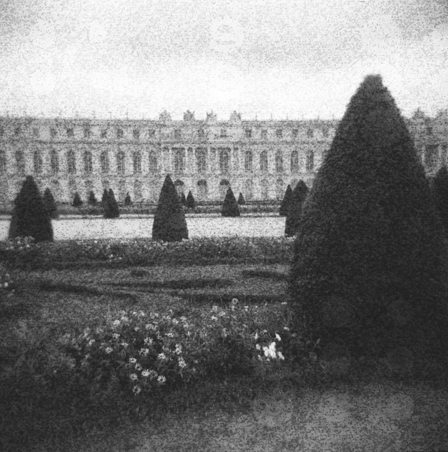 Last year, I said something crazy.  I said, “I don’t like Paris that much.”

Perhaps I was weary from 5 previous weeks of travel, or perhaps Paris, like New York, has started to grate on me for its rough-around-the-edged-ness.  People are rude.  It’s dirty.  Like, really dirty.  When I was a bit younger, I loved all of this.  The edge was what made it interesting, and what made you cool for going.  I wonder if I have softened, or if I have simply learned more efficient ways of achieving niceties, and therefore feel put out when things aren’t as pleasant as I might have arranged. 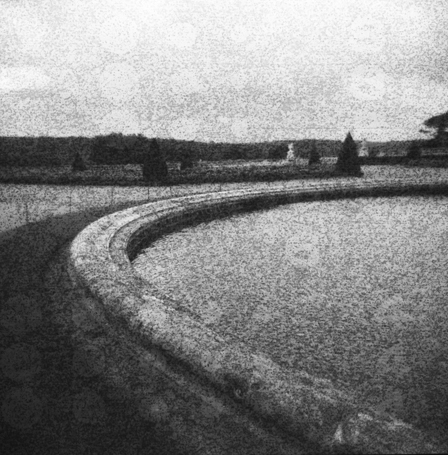 Anyway, Paris’s ears were ringing.  For the second time, I found previously lost film in a camera I hadn’t used in awhile.  (The first time, I unearthed a few rolls in my camera bag that were experiments on expired film.)  The roll was one of those weird Lomo rolls, and I wasn’t even sure whether it should be processed as color or black and white film.  I can’t remember what I told the photo lab to do with it, but the shots of Versailles it contained came out so strange and beautiful.  Numbering from the spool and oversized grain appeared as wonderfully odd surprises.  Don’t the photos look weirdly vintage? 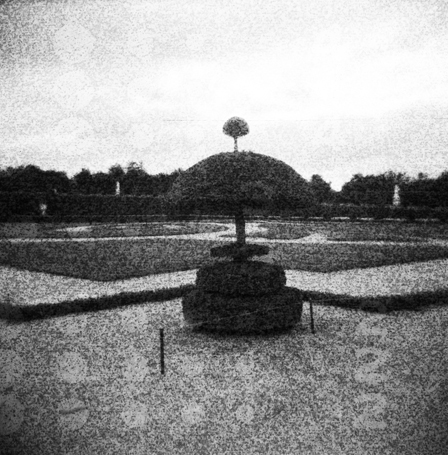 Even though when I was last in Paris I felt I didn’t enjoy it as much as I previously had, Paris keeps haunting me with visual love letters.  Actually, I think Paris is one of the most photogenic places I’ve ever seen, and sometimes I think I’d rather visit a photo of Paris than actual Paris.  C’est bizarre.  For a place I claim not to like, it has had a profound effect on me creatively.  Its magic stretches beyond the bounds of its physical existence — months after being there, film I shot there came into my experience at unexpected moments, not once but twice. 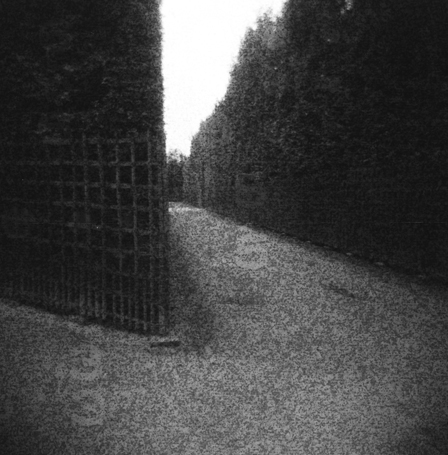 What are you trying to tell me, Paris?  You beguiling trickster, you.  Perhaps one’s disposition is entirely to blame for whatever experience they have in whatever place, or with whomever.  You know how sometimes you go to a shop or something and you’re really nice and smile at the salesperson, but they’re just in sulky mood?  You know it’s them, not you.  Just the same, sometimes it IS you.  No matter how awesome someone is, you just can’t tell because you’re in your own head.  Sometimes it’s my own head — not Paris, not New York — that is rough around the edges and dirty and full of rude people.  Paris keeps on being enchanting, whether I’m willing to be enchanted or not. 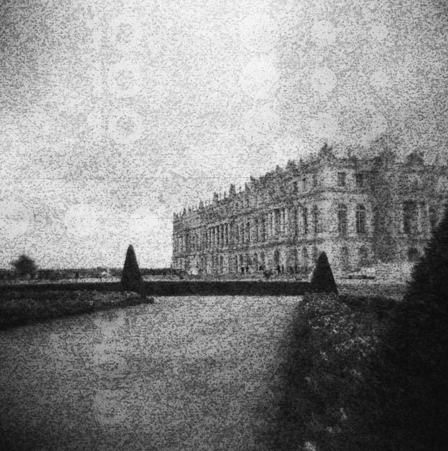 All right, Paris.  You win.  Enchant me.  I’m willing.  That goes for every other place, too.  Every other moment, every other person.  How much enchantment can one let into one’s life?  That’s a question I’d like to take out and have adventures with.