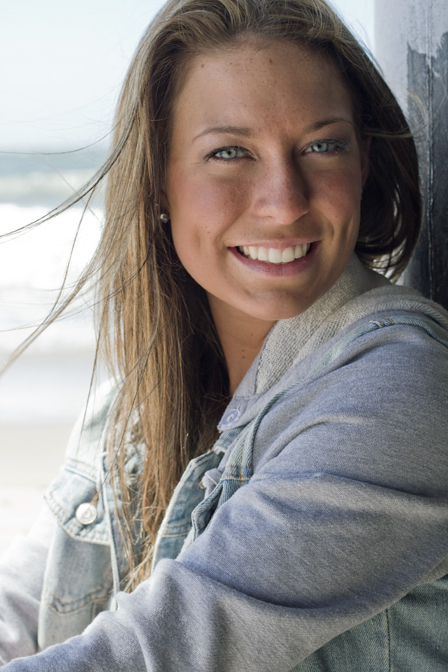 If you grew up in the mid-west like I did, you’re likely familiar with the tradition of “senior pictures.”  When I moved to NYC, I learned that this trend isn’t popular everywhere, and since it seems to be longer-standing than say, the soft-focus, feather-boa-flaunting Glamour Shots phenomenon of the early 1990s, I thought I might explain for those who live in places where this isn’t common practice.

(I just googled Glamour Shots.  They’re still around.  Luckily, they’ve updated their brand a bit.  By the way, no disrespect if you dig Glamour Shots — they’re just a very different approach to photography than the individual artistry applied in a shoot with an individual photographer who has developed a unique style and body of work for him/herself.  They’re more like a photo booth, with a chance to get your make-up done first, as opposed to a truly personalized portrait session.  Let’s face it, though, feather boas are hysterical.)

When a student is graduating from high school, it is customary in some places in the U.S. for the student to do a full-on portrait session known as, “senior pictures,” named so because it is one’s senior year of high school. I know, this might sound totally remedial, but for my friends abroad, it seem worthy of explaining.  Again, if you grew up some place where this is normal, you can consider skimming this post for the jokes.

For some, a portrait in the uniform of the sport they play or a school letter jacket is important.  I remember wanting to get mine done with several different outfits, and one shot with the kitten my brother had recently adopted.  (It was an actual kitten.  It did not want to hold still for a portrait while I held it in my hands and smiled.  The photographer was presumably thrilled by my 17-year-old choices.)

Anyway, the idea is that the portraits give a glimpse into your personality as a high school senior.  When I was in high school, we got like a hundred little playing-card size prints made and handed them out to our friends with personalized notes on the back — like stars handing out autographs.  It was fun.

Without disclosing just how long ago that was, I wanted to point out how much things have changed since then.  Well, for one thing, Glamour Shots dropped the feather boas.  But I digress…

Recently, a long-time internet colleague (seriously, we’d “known” each other for like 7 years, strictly over the internet!) asked me to photograph his daughter’s senior pictures on the beach while they were visiting LA.  How cool is that?  Not only did she get to partake in the tradition, but she also got to commemorate her vacation!  I also thought it was awesome because I’m not usually a “senior pics” photographer, and most likely none of her friends will have the distinct editorial-style vibe she got for hers.  What a way to express your personality, eh?

This shoot was incredibly fun for me.  The young woman depicted here is so smart, hard-working, and full of dreams, and I loved chatting with her.  She’s already working 2 part-time jobs and playing soccer while she finishes school, and when she’s done, she’ll be going on to study hair-styling.  (Notably, she has fabulous hair.)  One thing she said in particular really struck me.  She said, “I love going to big cities.  Everyone is different, and so everyone can be themselves.  When you grow up in a smaller place, everyone tries to be the same.”

Isn’t it wonderful that she noticed that?  That some places we feel encouraged to be ourselves, and that those are usually the places with the most diversity?  It’s so true, at least in my experience, that when everyone is a bit different, it feels that much more comfortable to be oneself and unique.  I can’t wait to see what she does when she goes out into the world.  She’ll be coloring hair and coloring lives like nobody’s business.