My photography colleague, Scott Meivogel, at Aperture photo shop has a mantra: “Analog is a lifestyle.”  Scott sells the coolest array of old Polaroids, vintage cameras, and film stock, and he’s been inspiring me to experiment more with film — something I have always loved.

In fact, speaking with Scott recently inspired me to pull out some of my old favorite analog shots from years past: I’ve shot tons of analog photos of kids and weddings on assignment, travel shots of Paris, Rome, and New York, and more. 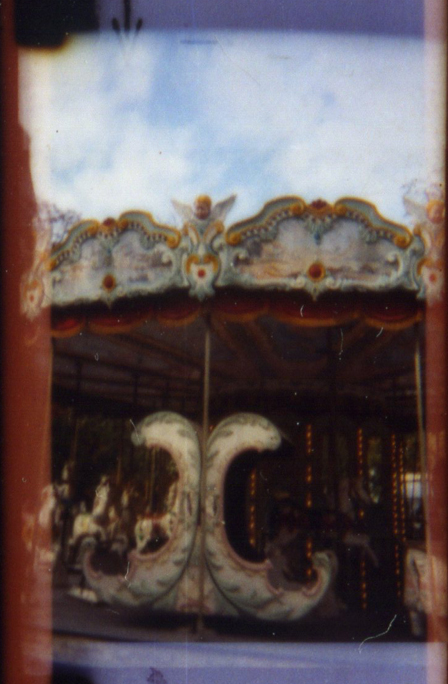 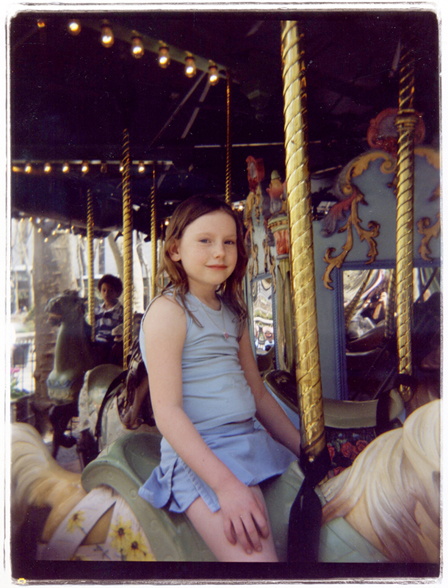 The photos featured here were shot in the style that has become known as “lomography,” after a plastic camera called a Lomo that became quite a sensation in the past several years.  The term now incorporates all kinds of plastic cameras like Holgas, Dianas, Polaroids, and, of course, Lomos.  For these particular photos, I used a Holga, a 110 contraption that looks like a tiny box with a collapsible veiwfinder, and a yellow plastic panoramic camera I got at a yard sale in the Berkshires for $1.00. 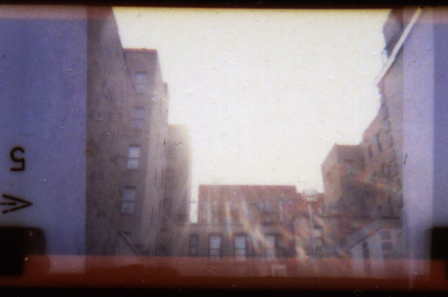 It’s fun to experiment with these “toy” cameras.  Their limited options for control and their flaws make for awesome, spontaneous effects.  For someone like myself who learned the photography trade on film and in the darkroom, it’s an easy way to dabble in what makes film great.  If you are digital all the way, you’ll find that the popularity of toy camera has resulted in loads of smartphone applications like Hipstamatic and Instagram, which emulate plastic analog camera effects, and have created their own phenomenon: “iPhoneography.” 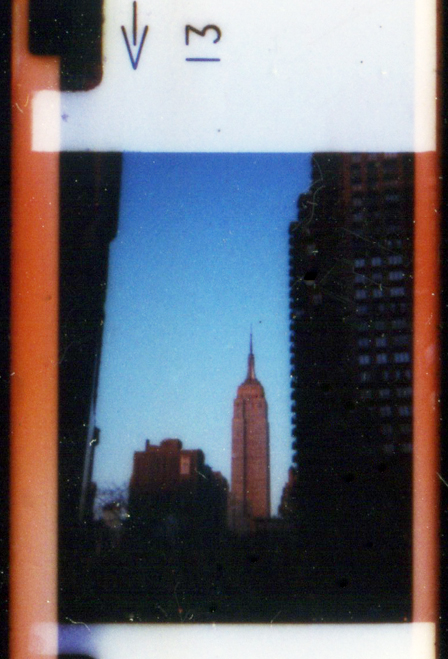 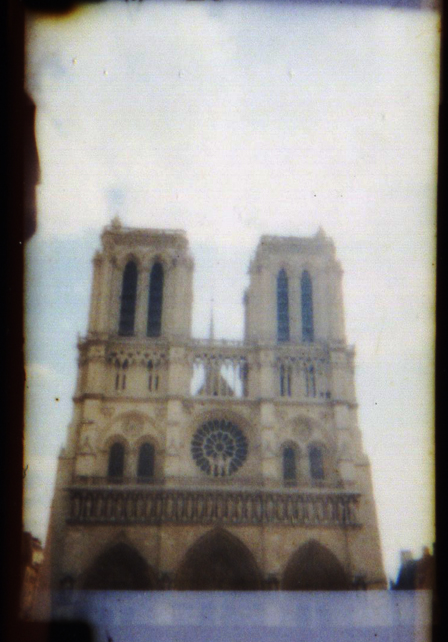 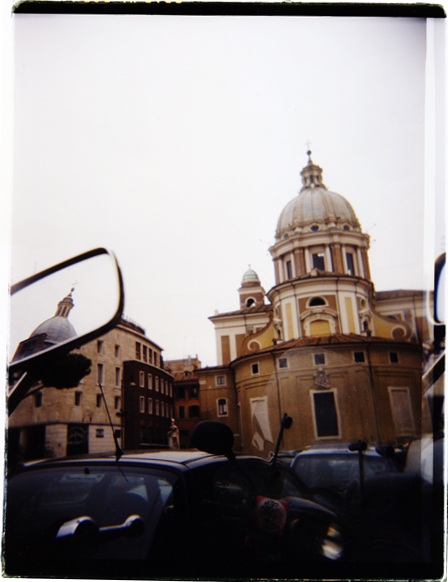 All of these prints are available for purchase.  Please inquire: [email protected].