When my sister was about seven, my mom decided to trim her bangs for her. But my sister couldn’t hold still, and kept drooping her head further and further down, until… When she lifted her face, she had a spiky, fuzzy buzz cut framing her forehead!

I told this story to my hairstylist, Eric Carter, the last time I was in his chair, getting my own bangs trimmed. I was laughing hysterically in the telling, as big sisters do at a sibling’s hilarious misfortune. But Eric was not amused! In fact, he was cringing, and visibly uncomfortable, and saying, “People shouldn’t cut their own hair,” as he carefully attended to mine with obvious skill and practice. That’s when it dawned on me that I feel the same way when people talk about using their point-and-shoot vacation snapshots on their holiday cards. 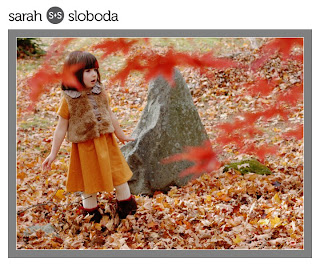 END_OF_DOCUMENT_TOKEN_TO_BE_REPLACED

Many of my clients ask me to come to their homes and photograph their babies when they are just weeks old, so that they can create a birth announcement featuring authentic images from the baby’s first photo session. I wanted to share this particularly gorgeous design one of my clients found on Tiny Prints.

She used four different shots from my session with her, her first daughter, and the baby, to create this lovely arrangement. 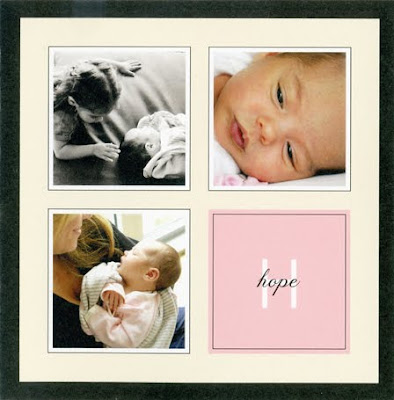